You Are Here: Summary of the Article about Prof. De Doncker, published in the belgian newspaper "De Standaard"

Summary of the Article about Prof. De Doncker, published in the belgian newspaper "De Standaard"

On November 4, 2017, the Belgian newspaper "De Standaard"  published an interview with "Prof. Dr. Rik De Doncker, promoter of electric cars in Germany". Since the article was published exclusively in Dutch, we provide a German summary here. 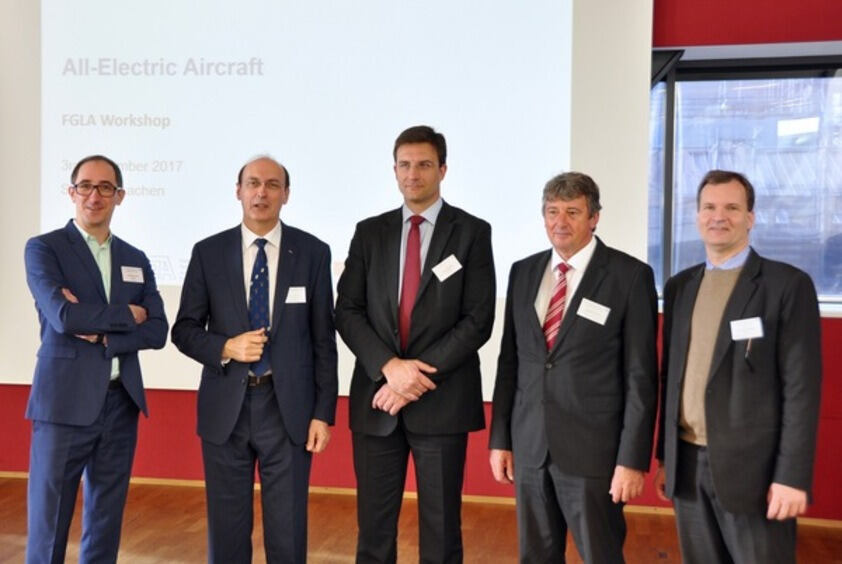 In the article of the Belgian newspaper “De Standaard”, entitled “the German car industry still tries to gain time”, Prof. Dr.ir. Dr. h.c. Rik de Doncker talks about his career as an engineer and the future of electric drives in automobiles and aviation. While doing so, he strongly criticizes the German car industry for stubbornly holding on to the Diesel technology and resisting to adapt to the emerging trend of electrically powered cars for so long.

Although being a part of a promising generation of engineers at KU Leuven and therefore designated for a career in the Belgian nuclear energy sector, Prof. De Doncker has already been committed to the efficient and economical use and conversion of energy during his studies. The idea of "consuming energy without having to pollute the environment and at the same time using raw materials as economical as possible“ spurs him on. That is why, after several successful years in the United States, he came to Germany. Here, the development of electro-mobility, especially in railways, has long been appreciated and intensively promoted.

Despite the many R&D projects that were mostly supported by the German federal Government, most German automobile companies were reluctant to really get involved in the mass production of electric cars. Blinded by their advanced Diesel technology, they saw the shift to electrical drives more as a threat than an opportunity and did their best to highlight the vulnerabilities of electric cars. Eventually, the Diesel fraud has made it clear that German Diesel technology has reached its limits. “The classic automotive industry has ventured into a dead end and then played with the limits of what is permissible", criticizes Prof. De Doncker. Meanwhile, he has been involved in the development of electric delivery vans with the Aachen-based company Streetscooter, which are now being used by DHL. The fact that the major success stories of electro-mobility has been written far away from established car brands, illustrates that new players can enter the electric vehicle market.

The breakthrough of the electric car has become inevitable, says Prof. De Doncker, and now he has time for a new challenge: the electrification of aviation. Using new materials, he sees potential in the improvement of power density of power electronic converters and electrical propulsion systems. Of course, it will take time to overcome all technological barriers and to ensure absolute safety of electric flying. Nevertheless, Prof. Dr. Dr. De Doncker is optimistic about the future: "I am convinced that drones for parcel transport will be a familiar sight before I retire"

Moreover, Prof. de Doncker is not the only one who is convinced of the electrification of aviation, as utopian that vision may sound. In the press release for the workshop "All-Electric Aircraft", organized by the research community for power electronics and electric drives e. V. (FGLA), he revealed: "Electric powered aircraft have been around for several years, and I am convinced that developers will soon abandon the prototype status of their work. With no prospect of success, companies such as Airbus or Siemens would not engage as much in this issue as they actually do. "

The whole, dutch, article is available on the website of de Standaard